At Hewens Primary School, children are placed in one of four Alliances namely:

The Alliance points system is a school initiative which gives pupils a shared community to develop team building and competitive skills. It is also used to motivate pupils in their learning and encourage them to follow the 6Rs at all times. This is where the four Alliances named after famous persons: Aldrin (Buzz Aldrin), Columbus (Christopher Columbus), Garrett Anderson (Elizabeth Garrett Anderson) and MacArthur (Dame Ellen MacArthur) compete each week to collect the most points and the winner is announced in class or at our weekly Achievement Assembly.

Alliance Captains and Vice Captains are selected through an application process to represent each alliance and work closely with the School’s Leadership Team, School Council representatives and the student body to promote engagement across school. Pupils can gain points for taking part in class and school-wide initiatives. In addition, pupils can be awarded their own personal alliance points which are recorded over the course of an academic year and can be a deciding factor on qualifying for trips, special prizes and winning awards.

Below is a table of what pupils could be awarded Alliance points for; as you will see some have a higher weighting than others and are therefore more valuable and harder to be awarded.

These awards are given by teachers and school staff when it is felt by them that they are deserving. Pupils should remember though that you are not just simply rewarded for what is expected of you, this is when you are going above and beyond. 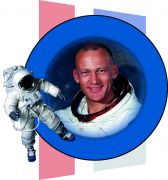 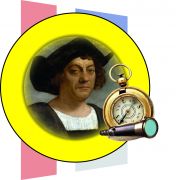 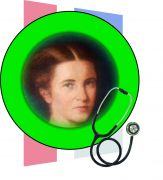 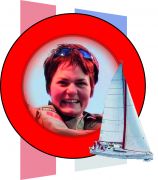